Does language influence how you think, what you do, and how you see the world? Hedvig speaks with Panos Athanasopoulos about linguistic relativity.

Does language influence how you think, what you do, and how you see the world? Hedvig speaks with Panos Athanasopoulos about linguistic relativity.

Please leave a review of the podcast - it takes less than 5 minutes and will help others find the podcast. 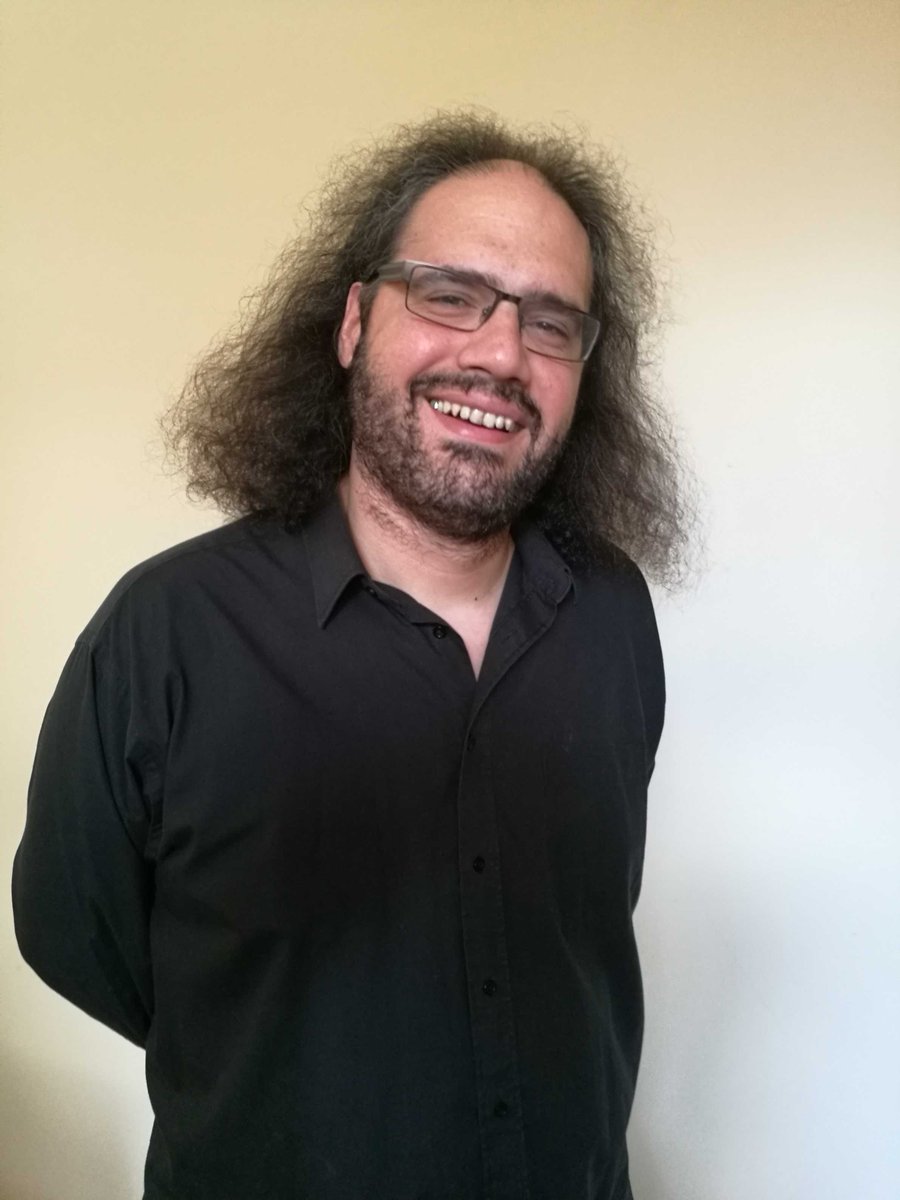 Panos Athanasopoulos is a Professor in the Department of Linguistics and English Language at Lancaster University. His multi-disciplinary research program addresses two fundamental questions in the Humanities and Social Sciences. The first concerns the extent to which language representations interact with cognitive processing of the perceived world (the classic Sapir-Whorf Hypothesis that language shapes our thinking). The second probes the dynamic nature of these interactions, probing the cognitive consequences of learning a new language with contrasting representations from the first (do bilinguals think differently?). His work on the representation of categories such as number, colour, gender, aspect, motion, space and time, has appeared in some of the most impactful journals in the fields of Linguistics and Psychology such as Applied Linguistics, Cognition, Language Learning and Psychological Science, as well as in documentaries for the BBC, in Science Magazine, and in the TEDx Talks series.